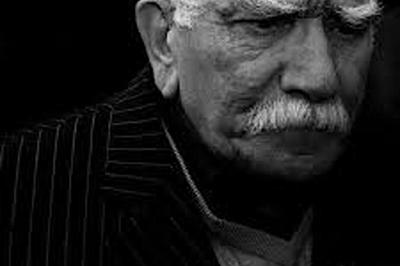 President Armen Sarkissian sent a message condolences on the death of the talented actor, director and People's Artist Armen Jigarkhanyan.

“The Armenian people lost one of their greatest sons of our times.

Armen Jigarkhanyan, a talented actor, theatre director, People's Artist, director and artistic leader of the Moscow Drama Theater is no longer with us.

Armen Jigarkhanyan was a unique man and actor, who created a special atmosphere around him - in the cinema, theatre and human relations.

Coming of the Armenian acting school, and having enriched the Armenian theatre and cinema with his unforgettable roles, Jigarkhanyan later developed his unique acting studio within the Russian culture, and became a most famous figure of the Soviet and then of the Russian cinema. At the same time he founded the Moscow Drama Theater, where he worked as director till the end of his life.

The death of Jigarkhanyan, the actor, director, and cultural worker, is a great loss for both the Armenian and Russian, also the world cinematography and theatrical world.

I deeply mourn the death of our talented compatriot.

My condolences and sympathy to his family and relatives, his colleagues and fans of his art.”