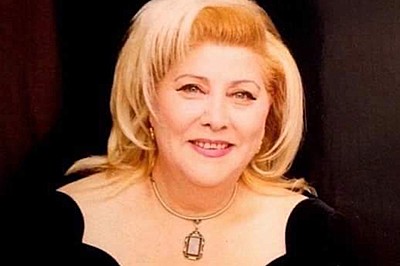 The President of the Republic Armen Sarkissian sent his condolences on the death of the People's Artist of Armenia Zhenya Avetisyan.

“I experienced deep pain when I learned about the death of beloved actress, People's Artist of Armenia Zhenya Avetisyan.

Having spent her rich and meaningful artistic life at the Gabriel Sundukyan Theatre for nearly six decades, as a bright personality, she created unforgettable characters, also brilliant roles in the Armenian cinema.

The original acting and scenic mastery, which for decades combined in the characters embodied by Zhenya Avetisyan, who often appeared on stage with her husband, talented actor Yuri Amiryan, will remain in the audience's memory.

I send my condolences and words of consolation to the famous actress's family, relatives, and admirers of her art, and share their grief."