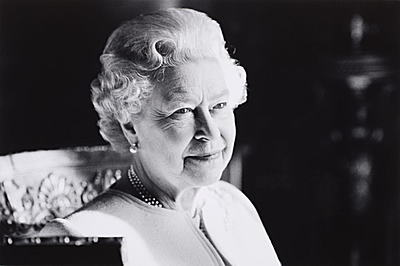 President Vahagn Khachaturyan sent a message of condolences to King Charles III of the United Kingdom of Great Britain and Northern Ireland.

“My deepest condolences to you, the Royal Family and the friendly people of Britain on the deceased of Queen Elizabeth II of the United Kingdom of Great Britain and Northern Ireland.

During the seven decades of her reign, Queen Elizabeth II was an exemplary monarch, always aiming her service and life at the welfare of her country and people.

In the modern world, Her Majesty became an unequivocal guarantor of a legal state, acting in favour of universal and civilized values, the rule of law and the protection of human rights.

Queen Elizabeth was a powerful and strong-willed individual who was concerned about the fate of her people, and who enjoyed unconditional homage and deep veneration in the United Kingdom and the Commonwealth of Nations.

The demise of Her Majesty Elizabeth II is a great loss not only for the British people but also for the international community."