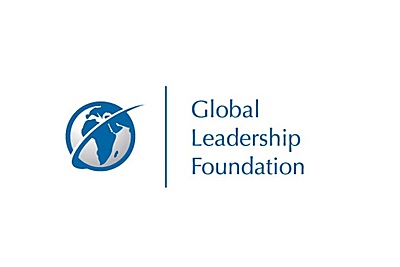 Today, at the invitation of President Sarkissian a delegation of the Global Leadership Foundation is arriving to Armenia. The delegation comprises US Permanent Representative to the United Nations in 1989-92 Thomas Pickering, former President of Switzerland Michelin Calmy Rey, UN Under Secretary General for Peacekeeping Operations in 2011-17 Herve Ladsous, as well as GLF Projects Director Amitav Banerji.

In the framework of the visit, the delegation will meet with the highest leadership of the country, will visit Holy See Etchmiadzin, and the Genocide Memorial.

All members of GLF are former leaders or high-tanking officials. Armen Sarkissian was member of the GLF Board in 2006-13.

This independent, non-profit structure supports leaders all over the world, making available for them the experience of former leaders. Since its establishment in 2004, the Global Leadership Foundation has been providing counseling in the areas of regional security, modernization of security area, fight with terrorist organizations, liberation of prisoners, political reconciliation, implementation of agreements, elections and economic reforms, trade and resource management, development of democratic institutions,humanitarian assistance, conflict management, and others.