President was hosted at the University of Computer Science and Radioelectronics: Countries like Armenia and Belarus in the 21st century can become leading nations 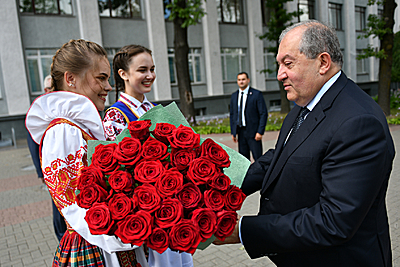 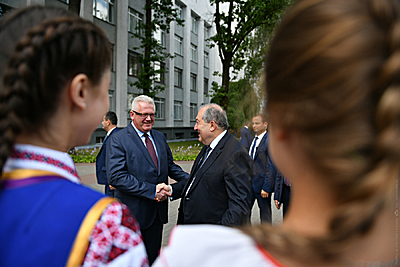 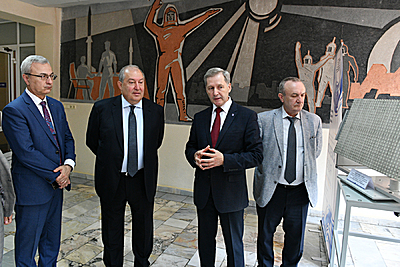 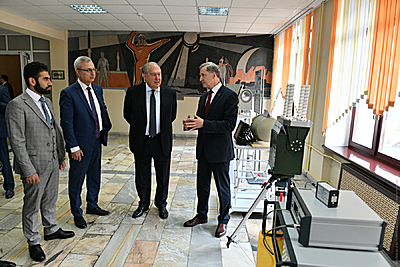 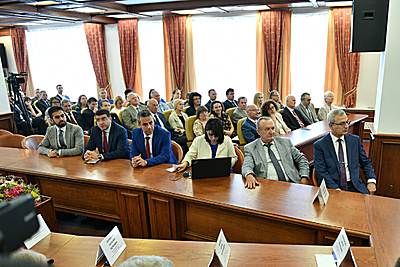 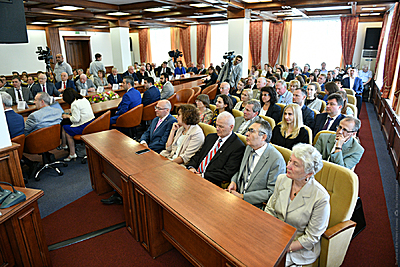 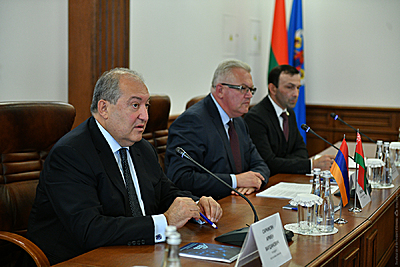 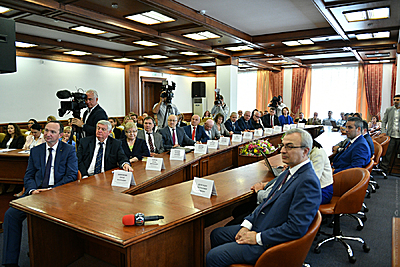 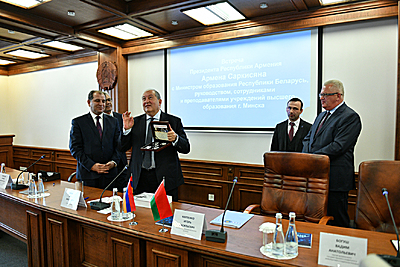 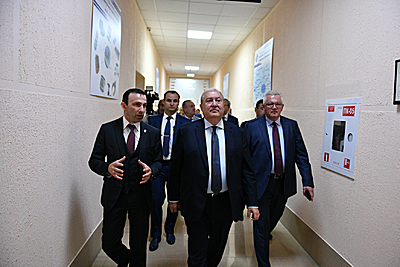 President Armen Sarkissian, who is in Belarus on a working visit, today was hosted at the State University of Computer Science and Radioelectronics, met with the leadership and the faculty of the University.

Present at the meeting was the Minister of Education of Belarus Igor Karpenko. Before the meeting, Rector Vadim Bogush introduced to President Armen Sarkissian achievements of the University and welcomed his visit to Belarus’s leading educational institutions.

Addressing the participants of the meeting, President noted that the purpose of the visit to the leading educational institutions of Belarus was clear: “Armenia and Belarus could cooperate in the areas of science, education, and technologies. In the Soviet Union, our countries were cooperating closely. Both Armenia and Belarus have taken the course of technological development. Today science, new technologies, starting from quantum, laser technologies up to data management, are interrelated. In the 21st century, we will be witnessing a rapid development of technologies which I call a rapid revolution.

He noted that he spoke also with President Lukashenko about cooperation in the areas of science, education, and technologies. “In our two countries, education and science are highly appreciated, and practical steps are being taken for their development. I congratulated on this regard the President of Belarus, who has a vision for the future because it will come really soon. The world is changing fast; thus it is necessary to work on education. I am here to reconfirm that we are ready and able to cooperate. I have come to continue our dialogue and to establish deeper relations,”

President Sarkissian said. He underscored that small countries should not be afraid of changes but can rather come up with unconventional solutions. He brought the example of the TUMO and noted that a small country, Armenia in this area has be become the exporter of this idea to Europe.

Armen Sarkissian also noted that he was impressed with the Hi-Tech Park of Belarus which creates a proper environment for the technological development.

At the conclusion of the meeting, he responded to the questions from the audience which pertained to Armenia’s accomplishments in the area of IT, perspective areas of the development of the fundamental sciences in Armenia, opportunities for cooperation of the two countries in the area of chemical technologies, and others.

President Sarkissian visited also the resource center of the Minsk Radiotechnical college of the University of Computer Science and Radioelectronis. Rector Vadim Bogush spoke about the main areas of the college’s activities. The President toured the electronics and machine building laboratories of the college and visited the museum of retro computers.