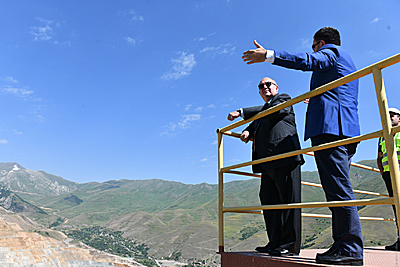 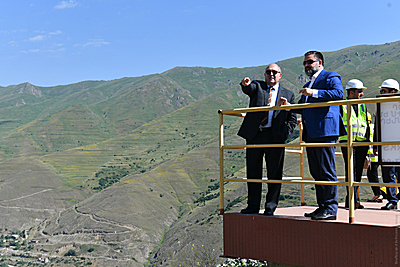 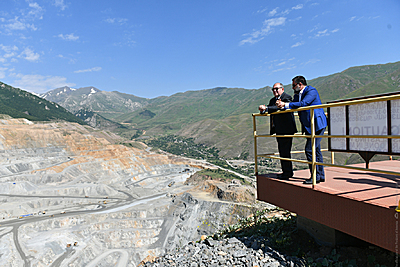 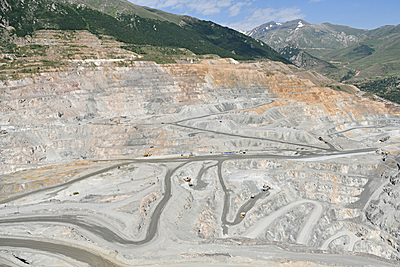 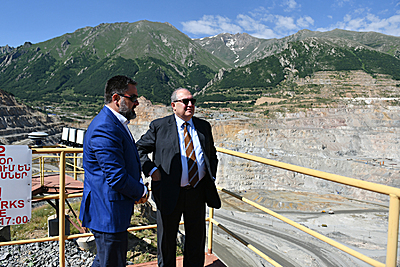 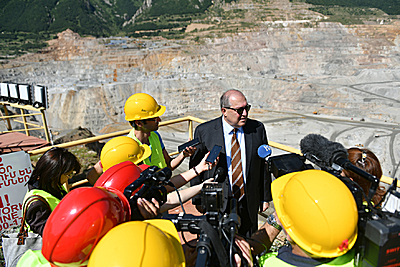 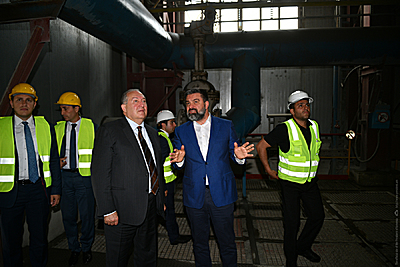 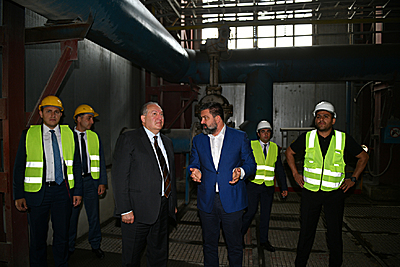 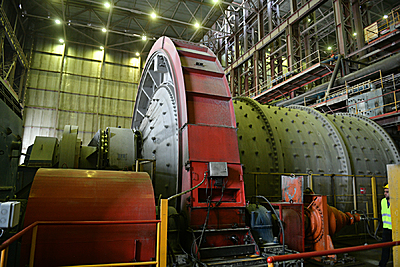 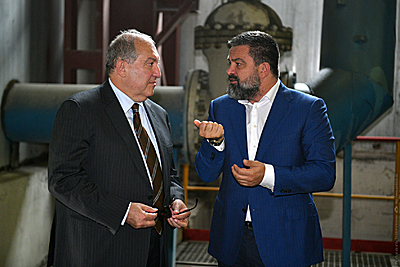 President Armen Sarkissian, who is in Syunik marz on a working visit, was today at the Zangezur copper and molybdenum plant and the company’s mining site. Director General Mher Poloskov presented to Armen Sarkissian the applied technologies, technical and production capacities, volumes of production and export. Discussed were also the upcoming activities and development programs, as well as the social programs implemented in the communities.

“It is important to see, to be sure that the company is on the right course and that it fulfills its social obligations,” President Sarkissian said. He noted that the giant of the Armenian metallurgy not only has a great share in the Armenian exports but is of huge importance for the South – from Meghri to Goris. President Sarkissian stressed as important for business, industry and mines to be also an organization which also creates a social life and culture. “It is my message, my request and my proposal to the administration of this company: Continue to pay attention to the social life,” President Sarkissian said.

Stressing the important role of the Kapan airport, Armen Sarkissian said, “Our South is a gem from the viewpoint of tourism development which until now was kept secret. If there is an air link, the situation will change considerably.” The President noted that the South also possesses excellent conditions for the development of agriculture, other production, light industry, and commercial activities. “Thousands of people used to work in the light industry area in Kapan, there was a factory which was manufacturing cotton and wool production in great quantities, thousands of people were employed. The tradition could be restored, moreover so since there is a trade rout. The South can develop all-round,” the President of Armenia said.