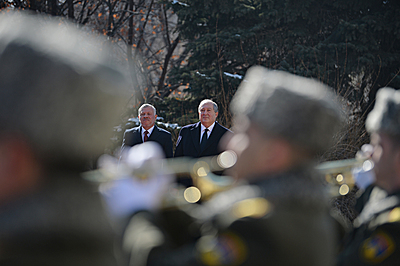 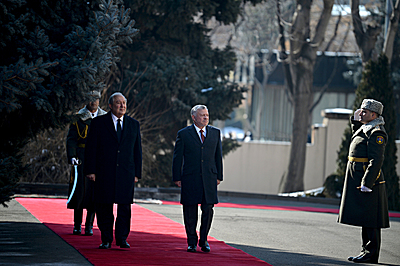 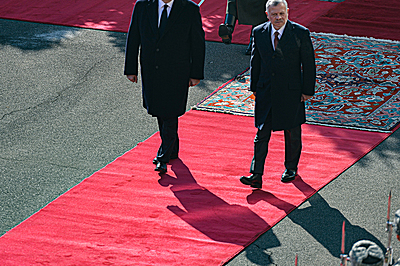 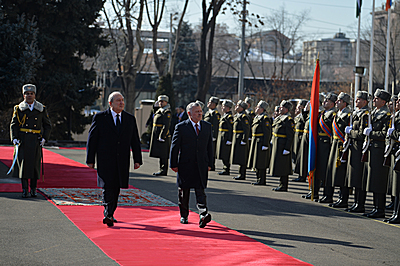 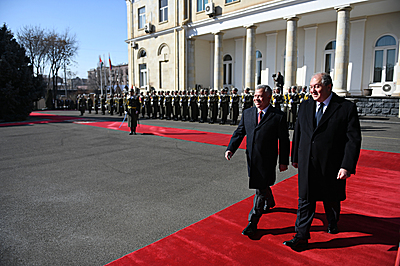 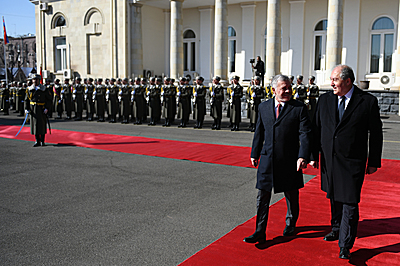 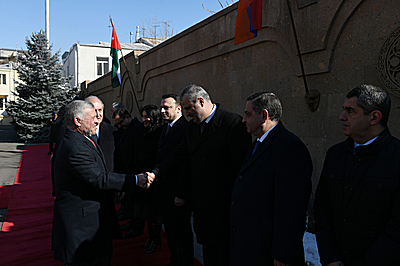 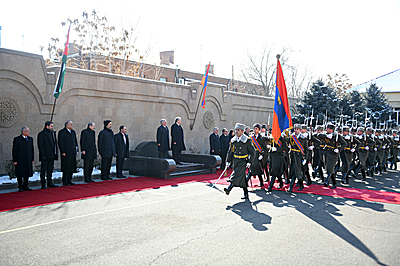 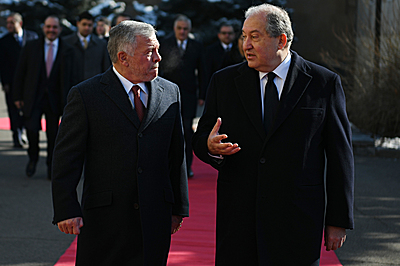 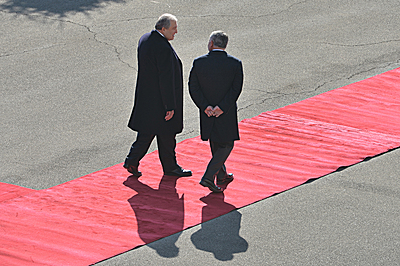 The official welcoming ceremony of His Majesty King of the Hashemite Kingdom of Jordan Abdullah II Ibn Al Hussein Al Hashimi, who has arrived to Armenia on official visit, took place today at the Presidential Palace.

Military bands performed the anthems of the Republic of Armenia and Kingdom of Jordan.