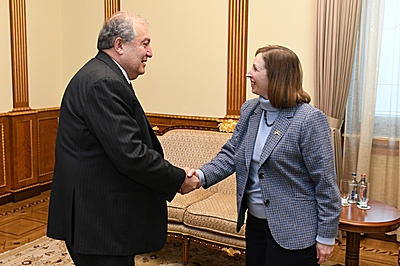 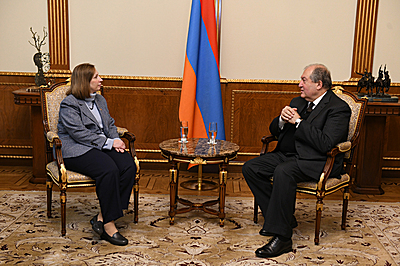 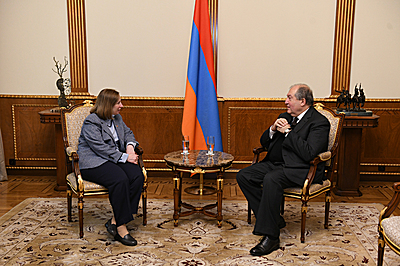 The parties exchanged views on the issues related to cooperation between the Republic of Armenia and the United States in different areas. In particular, among prospective areas were mentioned modern technologies, especially implementation of joint programs in the area of artificial intelligence. In this context, possible cooperation in the framework of the ATOM Presidential initiative aimed at the development of science and technology in Armenia was mentioned. The program is directed at making Armenia a leading center in the area of artificial intelligence and mathematical modeling.

The parties discussed also opportunities of cooperation on a number of Presidential initiatives which are aimed at the enhancement of Armenia’s international standing and the boost of interest towards our country.

The interlocutors exchanged also views on the referendum on the Constitution of the Republic of Armenia to be held on April 5.