President Armen Sarkissian hosted the Ambassador of the United States in Armenia: joint efforts are important to form a favorable investment climate 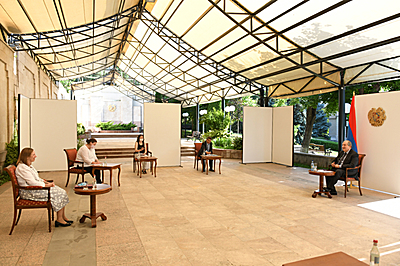 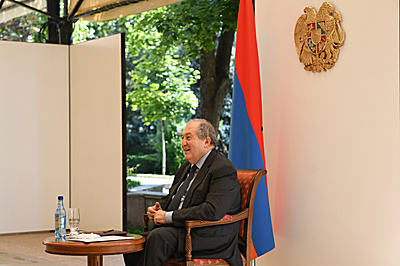 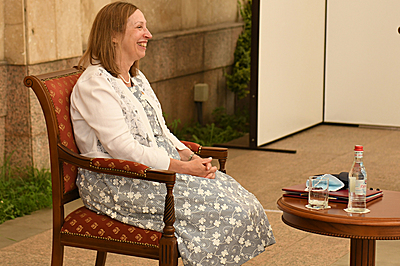 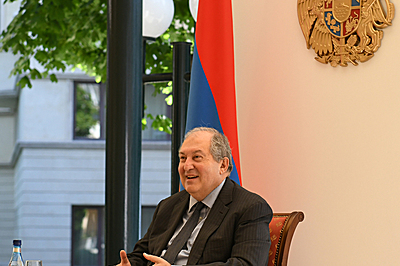 President Sarkissian conveyed his congratulations on the occasion of the holiday and wished success to the Ambassador, and in her person, to the friendly people of the United States. The President of Armenia expressed gratitude for the continued assistance provided by America to Armenia and especially for the assistance provided in these difficult times conditioned by the coronavirus pandemic and noted that a friend in need is a friend indeed.

Ambassador Tracy mentioned that the United States continues to assist Armenia on the issues of democratic development, fight against corruption, reforms in different areas, and creation of a favorable business environment.

The parties spoke also about investments. They agreed that any investment should be protected not only by the law but also by a favorable investment climate. With this regard they stressed the importance of joint works and efforts.

The Ambassador of the United States spoke about the American programs aimed at Armenia’s economic development and investment opportunities.

President Sarkissian noted that COVID-19 and its impact on the economy require a rapid response and flexible mechanisms to boost investments. With this regard, he viewed as an important tool the creation of the investors rapid response task force and noted that this and some other proposals were contained in the report titled the “Strategy for investment enhancement during and after the global crisis” prepared by the Presidential Administration and UNCTAD.

Stressing the important role of modern technologies for Armenia’s future, President Sarkissian in this context spoke of the ATOM presidential initiative aimed at the development in our country of science and technologies and possible cooperation within its framework.