President Sarkissian spoke about the situation: India continues to assist Armenia in the fight against the coronavirus 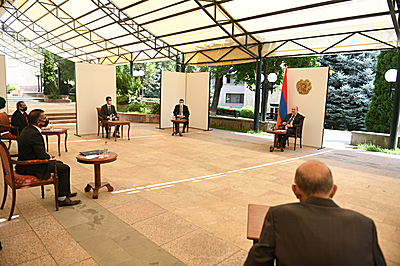 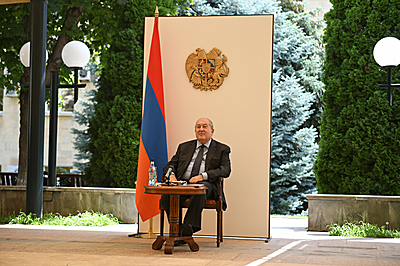 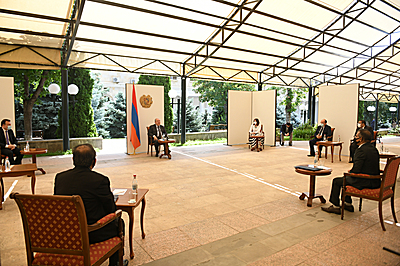 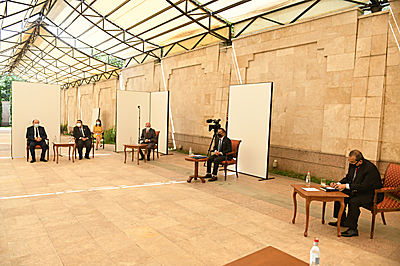 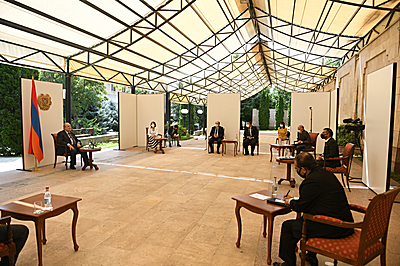 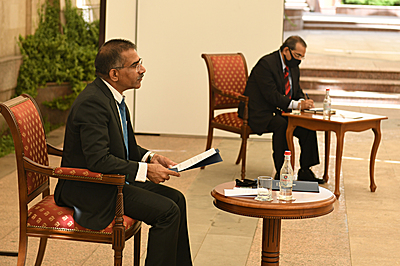 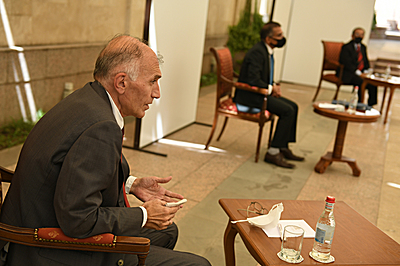 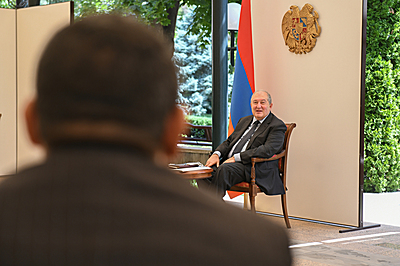 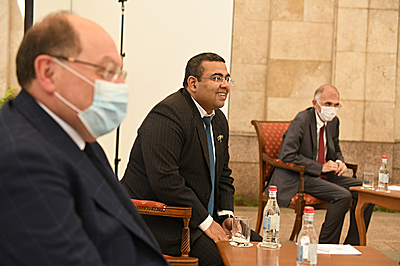 President Sarkissian asked to convey his gratitude to the President of India Ram Nath Kovind and his good friend, Prime Minister Narendra Modi for the assistance provided to Armenia.

Armenia has acquired a consignment of Remdesivir antivirus medication which is considered to be one of the most efficient drugs in the fight against coronavirus. The Indian Hetero labs Company presented some amount of Remdesivir to the Presidential Administration.

President Sarkissian expressed confidence that the drug would be useful in the fight against the coronavirus pandemic. “We all know that Indian pharmaceutical industry is one of the largest manufacturers,” the President of Armenia said. “Armenia is among the first to acquire this medication, and I hope that the results will be satisfying for all. Together we will be able to fight efficiently against coronavirus.”

Armen Sarkissian thanked also the Hetero labs Company for presenting a batch of medication to the Presidential Administration and noted, “We will give it to the Ministry of Health to assist our compatriots who have encountered difficulties resulting from the virus, especially the residents of our border regions because today they are experiencing extra hardship caused by the aggression of the neighboring country.”

Ambassador Kishan Dan Dewal on behalf of the Indian company expressed hope that the assistance would be expedient for Armenia. “We hope that this drug will help in bringing rapidly down the rising curve. We also hope that it will help the people of Armenia to get back to their normal lives,” the Ambassador said.

The First Deputy Minister of Health Anahit Avanessian, who was present at the meeting, thanked President Sarkissian for assisting them through his personal connections and for using these connection for the benefit of Armenia, as well as, in the person of the Indian Ambassador, she expressed gratitude to the Republic of India. She expressed confidence that the drug would be efficient in overcoming the coronavirus pandemic.

At the meeting, the President of Armenia spoke also about the recent tension and military actions unleashed by Azerbaijan on the Tavush segment of the Armenian-Azerbaijani border. “While we and the entire world are fighting against our common enemy – the coronavirus pandemic, and despite the fact that conflicts have ceasing almost everywhere in the world, our neighboring country, Azerbaijan, tried to take advantage of the situation, to use this, in the negative sense, “window of opportunity” to instigate aggression on the Armenian-Azerbaijani border,” President Armen Sarkissian said. He added that as the President of Armenia, he is proud that our Armed Forces have demonstrated once again their full capability and power to defend the Fatherland.

President Sarkissian noted at the same time that he has certain concerns and they relate to a pretty aggressive rhetoric of our southern neighbor – Turkey. “Turkey has been using with regard to Armenia a vocabulary which is unacceptable in international relations,” President Sarkissian said. “We are talking about the country which 105 years ago carried out a genocide against our people.”

Another of the President’s concerns is Azerbaijan trying to create the impression that Armenia allegedly poses a threat for international infrastructure passing through the territory of that country. “This is total nonsense,” the President of Armenia said.

Armen Sarkissian expressed also his concern with regard to official statements coming from the government of Azerbaijan on launching an attack against the Metsamor nuclear power plant. “I am a physicist and have a good idea of the consequences that will follow such an action,” President Armen Sarkissian said. “We will have a “Caucasian Chernobyl” which will affect not only Armenia but everyone, the entire region.”