President Armen Sarkissian held a meeting on the process of implementation of the presidential initiatives and programs: ATOM is a general platform which aims at bringing the best to Armenia 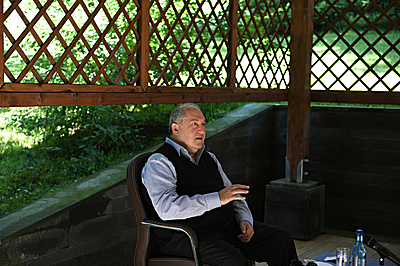 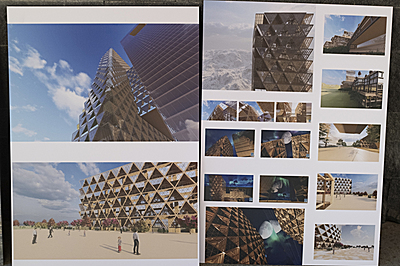 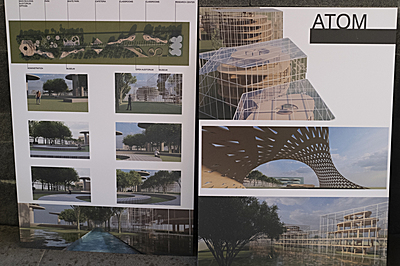 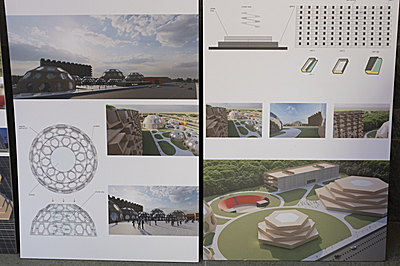 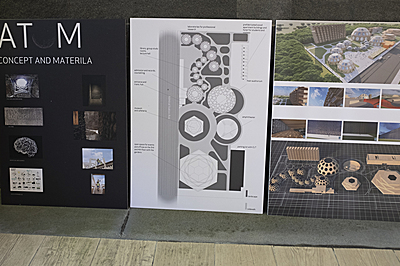 President Armen Sarkissian held a meeting on the process of implementation of a number of presidential initiatives and programs. In particular, reference was made to the presidential ATOM (Advance Tomorrow) initiative which is aimed at the development of the scientific and technological area in Armenia. The President said that ATOM is a general platform which will have other subsidiary programs such as the Armenian Summit of Minds, STARMUS 6th Festival to be held in September 2021.

Noting that because of the coronavirus pandemic the Armenian Summit of Minds was moved from May to October, 2020 President Sarkissian said that everything is being done so that it takes place while its format will be decided on shortly.

President Sarkissian assessed the Armenian Summit of Minds and STARMUS international festival as the satellites to the larger presidential ATOM program.
Stressing the importance of developing the areas of hi-tech and artificial intelligence from the viewpoint of competitiveness, President Sarkissian said that the locomotives, which should push the country forward, are linked especially to modern technologies.

The ATOM aims at bringing the world’s best IT companies to Armenia and develop artificial intelligence, mathematical modeling, machine learning abilities and to ensure close cooperation with local and foreign companies, business and leading IT companies, universities, and scientific centers.

“But if we don’t start today, it will happen even later,” President Sarkissian said. “ATOM is a general platform which aims at bringing to Armenia the best in the world, their culture, and, at the same time, to create a culture in our country in which science, technologies, and science-based industry are closely linked. On the other hand, ATOM should be a reason for startups and academic institutions to establish through it even deeper ties with the world science and technologies.” According to the President of Armenia, ATOM should be a platform as well as a scientific center, and a small town of the future, and an institute which will shape culture.

At the meeting it was also mentioned that 16 major foreign companies have already expressed interest toward this initiative and memoranda of understanding have been signed with some of them, preliminary agreements have been reached with others. All of them are technological giants of the world such as the IBM, Siemens, Thales, Dassault, Safran, Leonardo, universities and scientific centers from different countries, and others.

It was noted that ATOM will be closely cooperating with the Foundation for Armenian Science and Technology (FAST), Silicon Mountains initiative and, in general, with all those groups, organizations, structure, and conferences which pursue the same objectives.