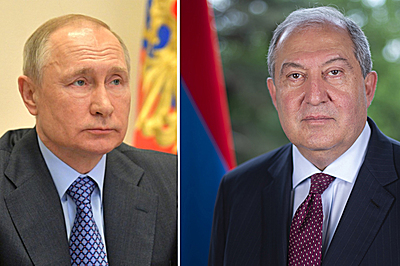 In particular, President Sarkissian’s letter states that the Armenian society and the Diaspora are deeply concerned about the situation of soldiers and civilians who are in captivity in Azerbaijan.

The mediation of the President of Russia will be a great support to resolve the extremely sensitive issue of returning our military captives and civilians, as well as the bodies of the victims captured by Azerbaijan.