The Sumgait crime has no statute of limitations. On behalf of President Armen Sarkissian, tribute was paid to commemorate the victims of the tragedy 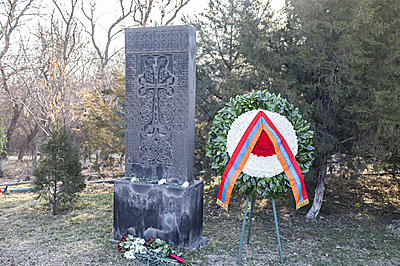 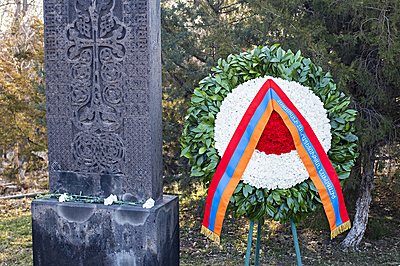 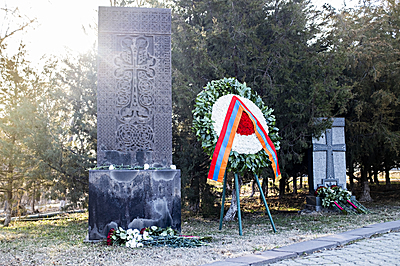 In our country, February 28 has been declared a day to commemorate the victims of the massacres organized in the Azerbaijani SSR and to protect the rights of the deported Armenian population.

On behalf of the President of the Republic Armen Sarkissian, tribute was paid in Tsitsernakaberd today on the thirty-three years of the tragic events in Sumgait. A wreath was laid by the khachkar perpetuating the memory of our innocent compatriots who fell victim to the Azerbaijani atrocities.