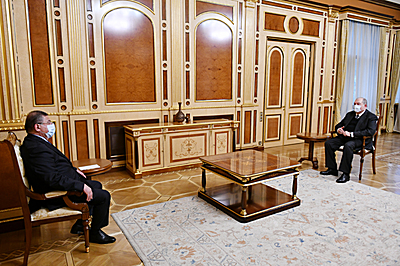 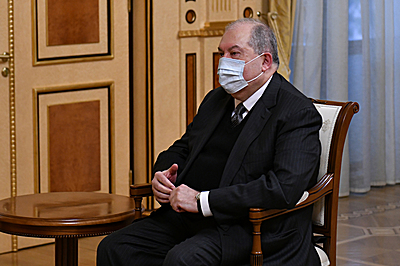 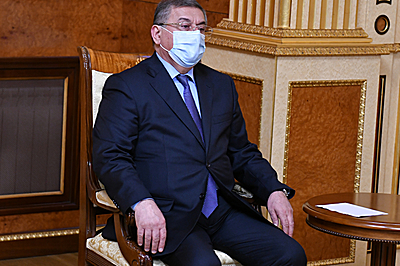 During the meeting, the sides exchanged views on the reforms being implemented in the judicial system.

They also touched upon the legislative package “On Making Amendments and Addenda to the Constitutional Law “The RA Judicial Code,” adopted by the National Assembly and submitted to the President of the Republic for signing.