There is an issue of utmost importance that worries everyone here: the issue of security. In Kapan City Hall, President Armen Sarkissian met with the heads of some settlements in Syunik 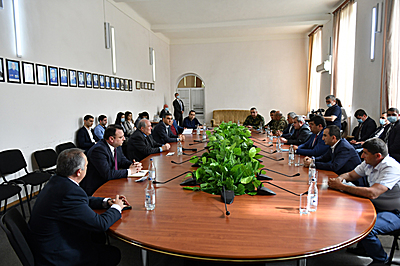 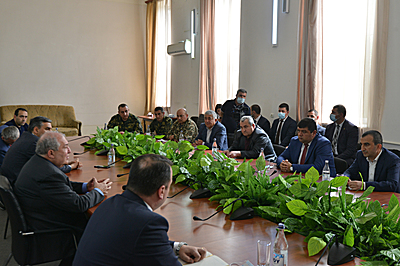 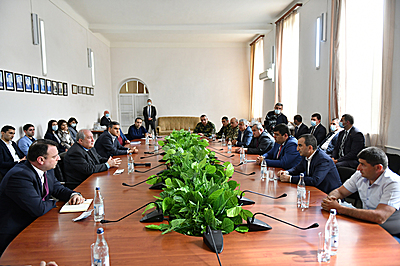 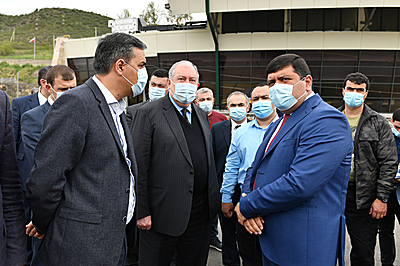 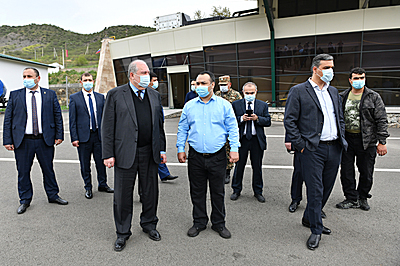 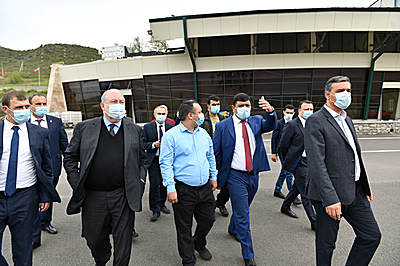 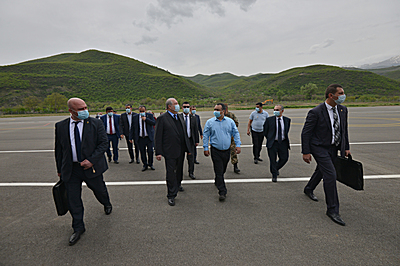 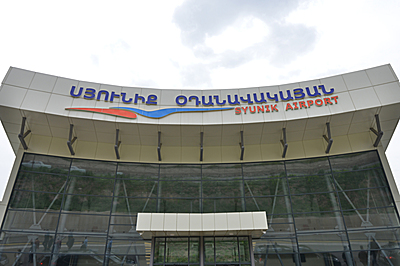 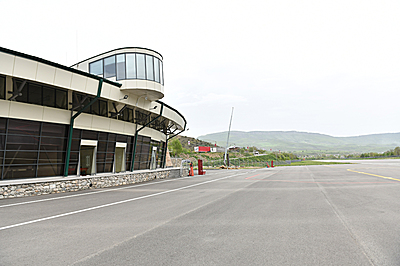 The President of the Republic Armen Sarkissian, who is in Syunik on a working visit, and Human Rights Defender Arman Tatoyan went to the regional centre of Kapan. In the City Hall, they met with the head of Kapan community Gevorg Parsyan, the head of Meghri community Mkhitar Zakaryan, the deputy head of Kajaran community Zohrab Arakelyan, the heads of Nrnadzor and Yeghvard settlements Alexan Boyajyan and Spartak Zakaryan.

The President noted that he visited some border settlements, met with the residents and community leaders, and once again got acquainted with the problems, which are mainly different, but in some respects, they are the same. "Every village, now on the borderline, has its own problems. There is a village, half of which remained on the side of the enemy. There are villages that have problems with heating and water supply. However, there is one issue of utmost importance that worries everyone: the issue of security. It applies to everyone," he said, "That problem is much deeper than we imagine. The issue of security has a clear picture: it is the Azerbaijani soldiers or their positions, flags, or signs. In fact, there is a deep feeling of insecurity.

I came here first of all to listen to you, the villagers, and see how I or the President’s Institution can help you. The opinion of individuals is important, but the systemic and formed views of the people who are responsible are also essential."

The community leaders presented the situation after the war, as well as their views and approaches to security issues.

President Sarkissian and the Human Rights Defender also visited the airport in Kapan, got acquainted with the conditions and possibilities of making the airport operational, including security problems.