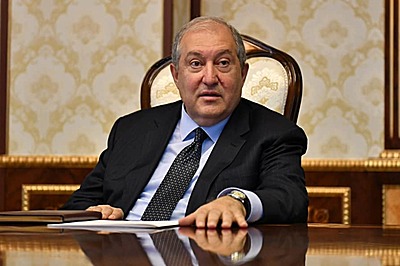 President Armen Sarkissian sent letters to the Primates of the US Eastern and Western Dioceses of the Armenian Apostolic Church and the Catholicosate of the Great House of Cilicia, expressing gratitude for their contribution to the recognition of the Armenian Genocide, as well as for serving the cherished cause of preserving the Armenian identity and strengthening the Homeland.