He was not only a hero and a legendary commander, but, first of all, an honest intellectual and a simple man. President Sarkissian visited the family of the Artsakh Hero, Major General Arkady Ter-Tadevosyan 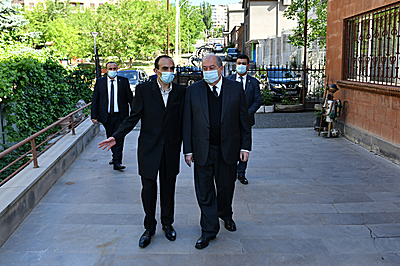 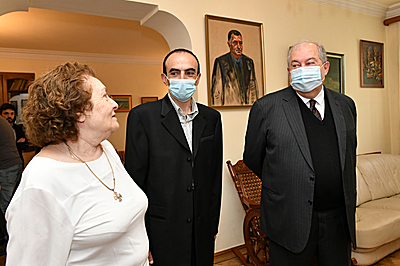 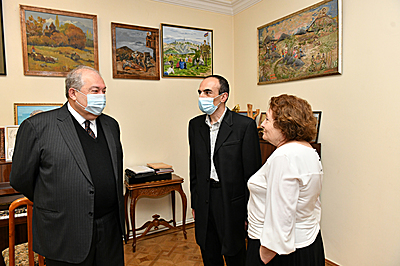 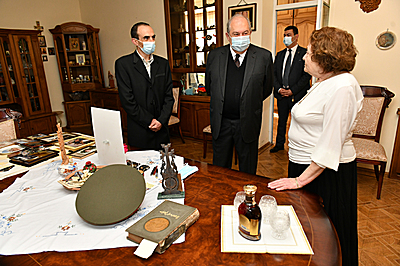 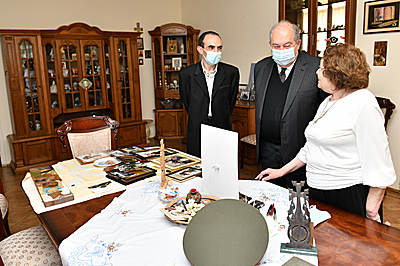 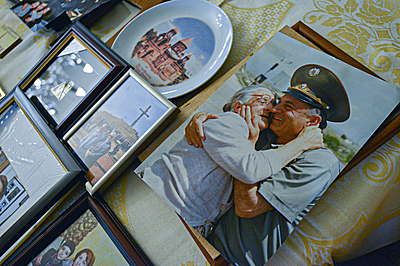 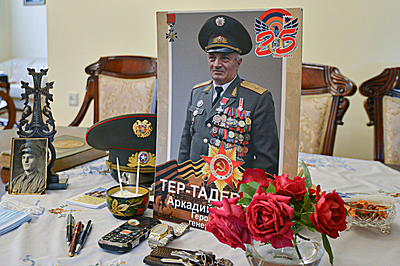 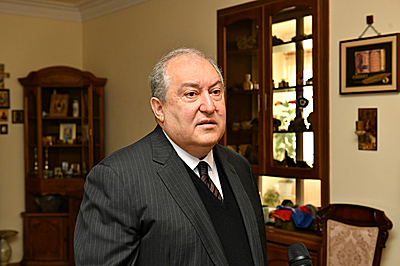 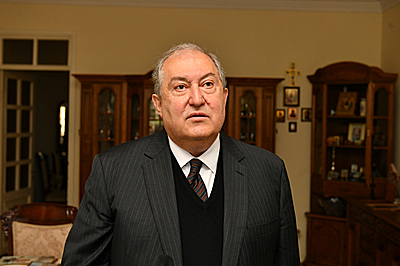 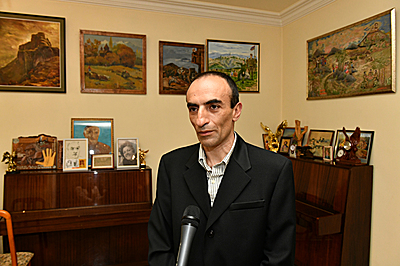 Today, President of the Republic Armen Sarkissian visited the house of Commandos, a hero of Artsakh, Major-General Arkady Ter-Tadevosian, met with his widow Hasmik Sahakyan, son Hayk Ter-Tadevosian, and other members of the family.

Today, the President of the Republic discussed the proposal to found a house-museum with the Commandos’ family members, talked about the path of the Artsakh war hero, and got acquainted with separate episodes of his life, yet unknown to many people. President Sarkissian said that in a sense, he was the first visitor to the future house-museum of Arkady Ter-Tadevosyan. "I hope the idea of the house-museum implemented as soon as possible. Commandos' comrades-in-arms will come here to share memories, communicate with their beloved commander again, and at the same time, tell the stories of their victories to other people," noted President Sarkissian. According to him, the museum will be a great gift to all our compatriots because the life story of the Artsakh hero is a brilliant lesson of devotion and love to his homeland.

"Several months ago, I had a long conversation with Arkady Ter-Tadevosyan, who came to a meeting with some colleagues, concerned about the domestic and foreign policy, military-political situation, and issues of education and economic development of the country. We talked for a long time, and once again, it became clear to me that he was not only a hero and a legendary commander, but, first of all, an honest and profound intellectual, a good and simple man who, living a heroic life, remained just as simple, full of positive energy. Arkady Ter-Tadevosyan was a great man," said the President of the Republic.

Hayk Ter-Tadevosyan said that the hero's personal belongings, documents related to his military path, maps, and other items would be displayed at the Commandos’ House-Museum.