We expect investments and new cooperation programs in other spheres as well. President Armen Sarkissian received the representatives of Masdar Company 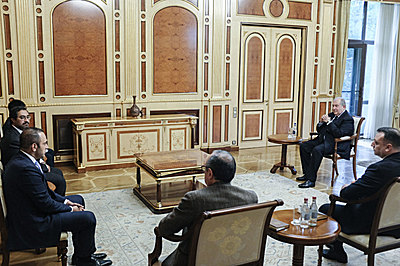 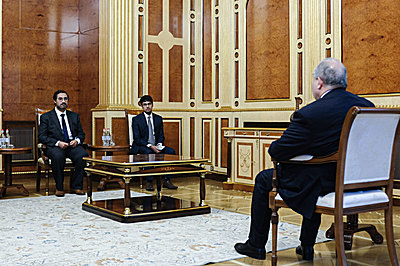 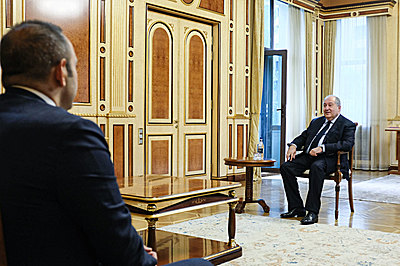 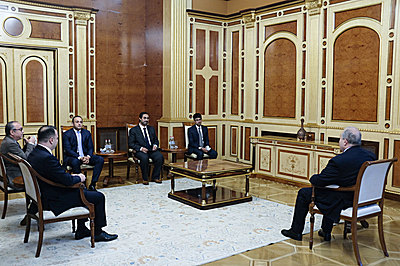 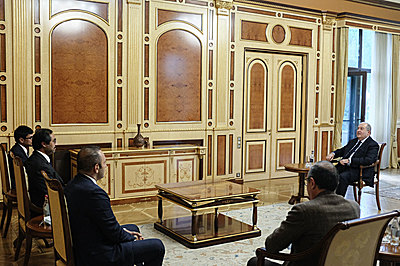 Masdar Company starts implementing the first investment program in the field of renewable energy in Armenia, which will soon be launched within the framework of the "AYG-1" solar photovoltaic power plant project.

The agreement on the implementation of investment programs in Armenia by Masdar, one of the world leaders in the field of renewable energy, was reached during the official visit of the President of the Republic of Armenia Armen Sarkissian to the United Arab Emirates. With the participation of President Armen Sarkissian, a joint development agreement was signed in 2019 in Abu Dhabi between the Armenian National Interests Fund and Masdar Company on the implementation of projects with a total capacity of 400 MW in the field of renewable energy in Armenia.

During the meeting with the representatives of Masdar Company, President Sarkissian expressed satisfaction that the agreements reached during the high-level visits to the United Arab Emirates are being implemented. “We expect investments and new cooperation programs in technology, agriculture, logistics and other spheres as well. Our countries have a great potential for cooperation,” said President Sarkissian.

Masdar Company representatives and David Papazyan, the Executive Director of the Armenian National Interests Fund (ANIF) participating in the meeting presented information on the scope of the new project, the implementation process and the expected results.