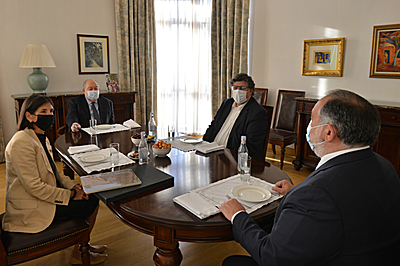 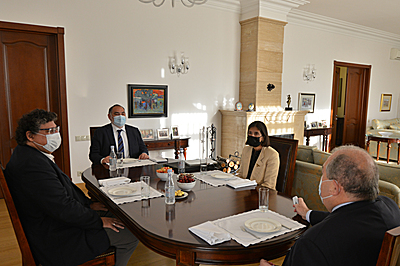 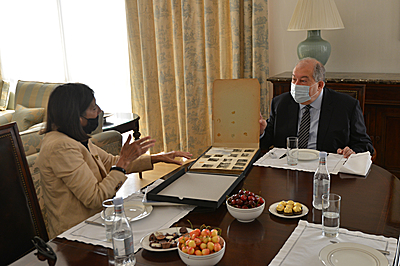 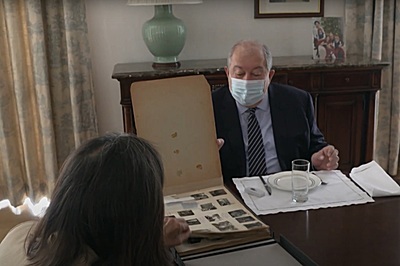 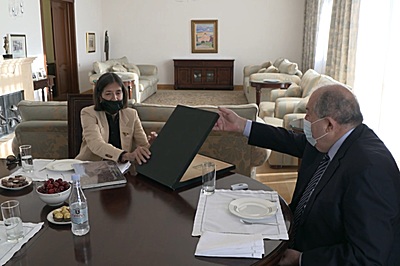 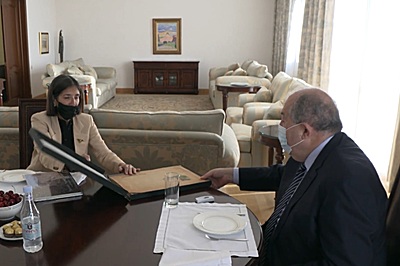 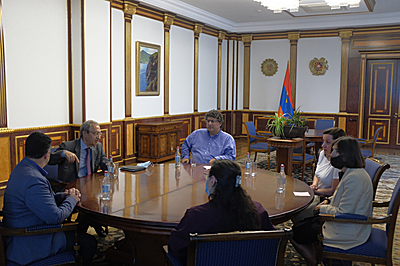 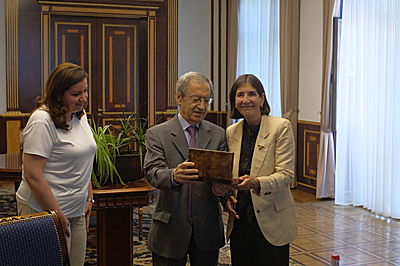 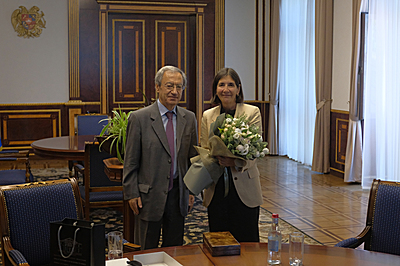 The guests informed the President about their humanitarian programs in Armenia and Artsakh, and envisaged pilgrimage to Artsakh in the coming days.

They also touched upon some cultural programs, particularly organizing an exhibition of the works by the famous Armenian photographer of the 20th century Ida Kar (Ida Karamian, 1908-1974). Virginia Davis passed the rich collection of Ida Kar's photos taken in Armenia in the late 1950s to the Office of the President of the Republic.

Ida Kar also visited Soviet Armenia, took photos of Martiros Saryan, Avetik Isahakyan, and Tigran Petrosyan. Most of her works are now housed in the National Portrait Gallery in London.

President Sarkissian attached importance to publicizing the activities of the Armenian photographer. Welcoming the idea of ​​holding the exhibition, he expressed readiness to organize it at the Presidential Residence.

Virginia Davis discussed the organizational matters of the forthcoming exhibition with the representatives of the Office of the President of the Republic. In particular, it was offered to organize the exhibition in September within the framework of the events dedicated to the 30th anniversary of Armenia's independence. Virginia Davis has announced that she also plans to organize Ida Kar's photo exhibitions in London and New York.