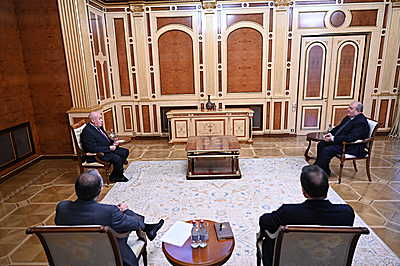 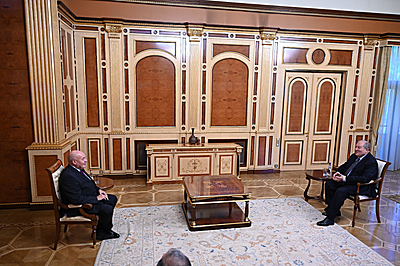 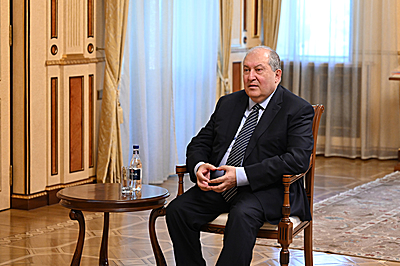 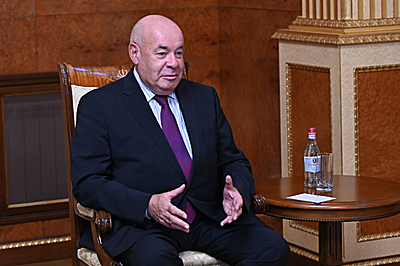 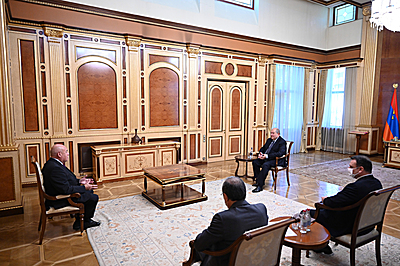 President Sarkissian and Mikhail Shvydkoy touched upon the opportunities for closer Armenian-Russian relations in the cultural and scientific-educational spheres, as well as the implementation of new programs and initiatives. In the context of deepening humanitarian ties between the two countries, the interlocutors used the cooperation between young creators, scientists, artists, and public figures, the organization of joint events.

President Sarkissian noted that next year Armenia is going to host the 6th STARMUS International Festival of Science and Art, and this October in Dilijan will be held the "Armenian Summit of Minds" will be held in Dilijan, the main topics of which will be dedicated to global, regional geopolitics and new technologies, including artificial intelligence and biotechnologies.

The President noted that an active participation of Russian colleagues is also expected in all these events and discussions, with many of whom effective interaction has already been established.

At the meeting, they also discussed the possibility of organizing the "Armenian Summit of Minds" in the Russian Federation next year.