They were about 20 years old and heroically defended their Homeland. At the Summit of Minds, President Armen Sarkissian spoke about the 44-day war and the courage of the soldiers of the Armenian army 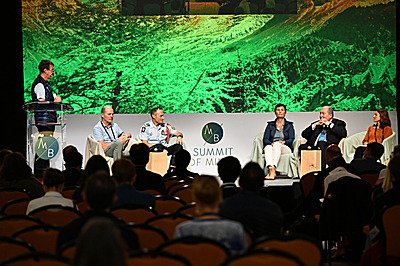 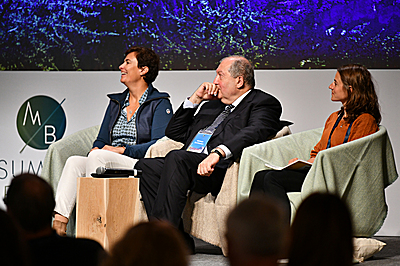 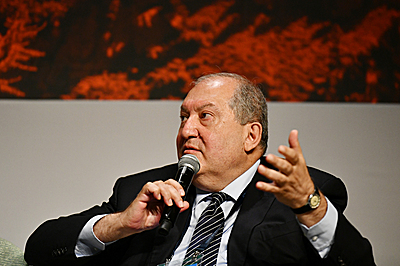 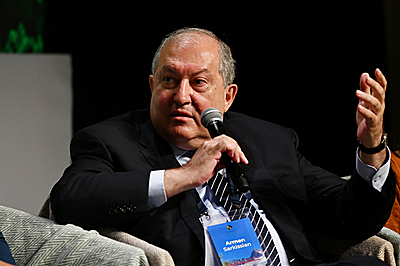 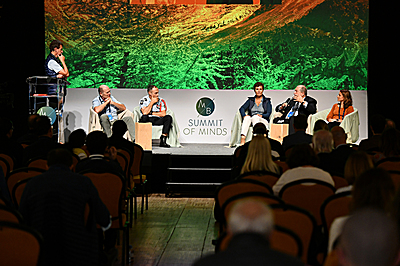 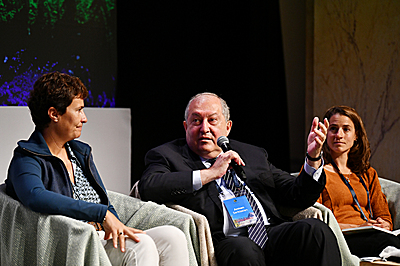 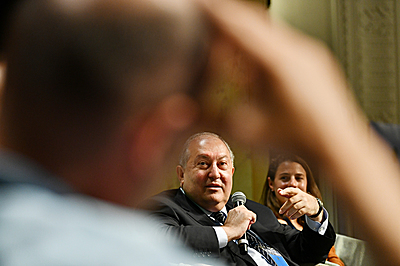 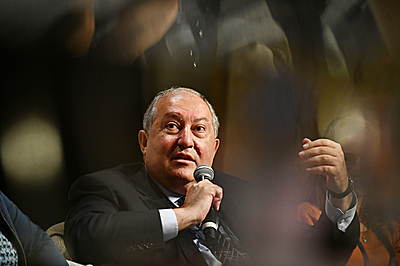 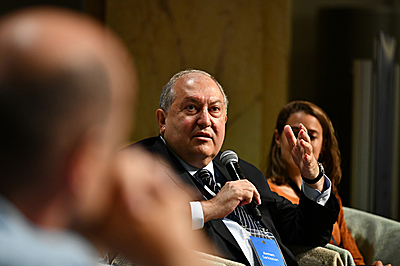 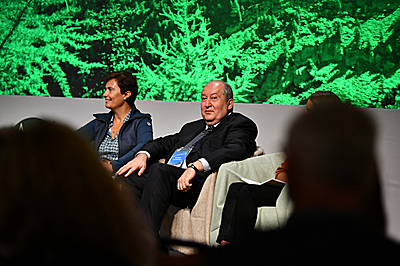 The President of the Republic of Armenia Armen Sarkissian, who is in France on a working visit, participated in the opening of the annual Summit of Minds in Chamonix and delivered the keynote speech on September 17. The Chamonix Summit is a unique platform to exchange new ideas and new projects.

Around 100 representatives from different countries have held multifaceted discussions on the challenges and problems of the modern world, and in this context, on courage and bravery, with their various manifestations.

In his speech, President Sarkissian particularly referred to the 44-day war, unleashed by Azerbaijan against Artsakh and the courage of the Armenian army soldiers. "I am the president of a nation whose children were at war with Azerbaijan last year. The 44-day war was not only against Azerbaijan, as that country was fighting with the open support of Turkey, with its drones, equipment, etc.," said President Sarkissian.- When I, as president, during the war and after that, awarded those who fell, merely signing those decrees was already painful because behind each of them was another broken young life and a description of everything that had happened to those young people. They were about 20 years old, and they heroically defended their Homeland, fighting against their "Goliath."

Continuing the topic of courage and bravery, President Sarkissian noted that accepting and telling the truth requires courage. "We have many problems worldwide because politicians, organizations, individuals, businessmen, and cultural figures are not honest. In our lives, both personal and political, we see that many pretend instead of being honest and not lying. To overcome fear and to be brave, you must not lie, first, do not deceive yourself. Instead, we must face the reality and act."

President Sarkissian invited the participants of the discussion to take part in the "Third Armenian Summit of Minds" scheduled for October 23-24 in Dilijan, Armenia.