Geopolitical thematic discussions at the Armenian Summit of Minds 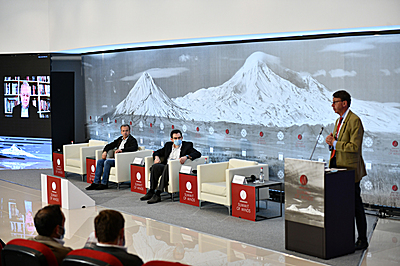 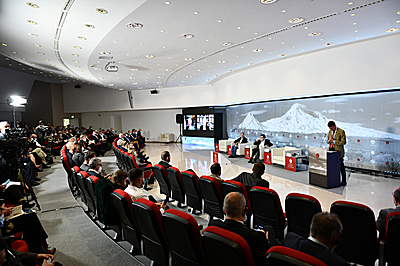 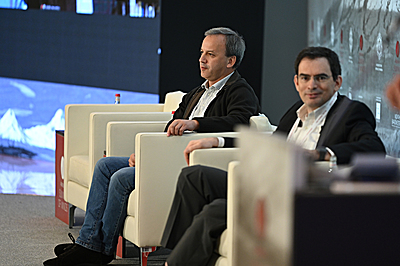 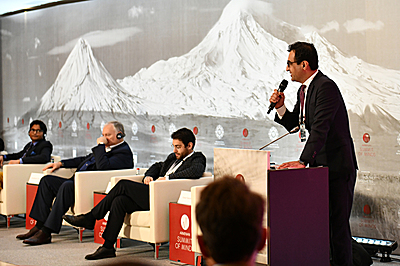 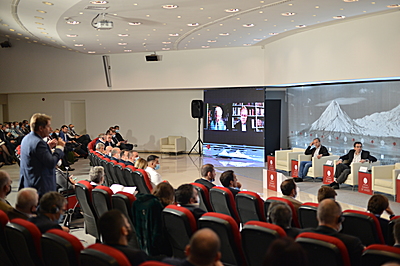 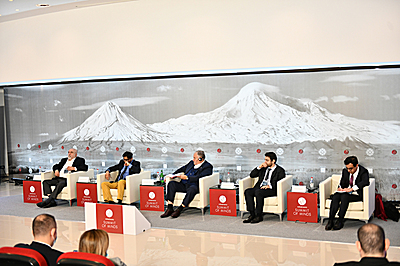 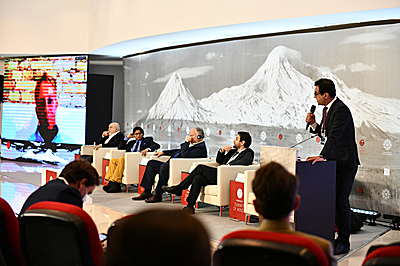 Today, during the Armenian Summit of Minds, held in Dilijan under the auspices of the President of the Republic of Armenia Armen Sarkissian, plenary sessions took place on the two main topics of the summit: geopolitical changes and technological developments.

During the plenary session, entitled "Global Transformation and Quantum Politics: Challenge to the Unknown," the discussions expanded around the reforms of the existing system of international relations and the new challenges of the changing world.

The topics of the plenary session entitled "Geopolitical Developments in South Caucasus," referred to the 44-day Artsakh war and the new realities in the region, the goals of political actors, and the possibility of establishing lasting peace.

They also touched upon the security challenges of Europe and Eurasia, as well as Central Asia and Afghanistan, and their possible impact in the global and regional context.

Speakers at the plenary session were the former President of Argentina Mauricio Macri, President of the Skolkovo Foundation of Russia and President of the World Chess Federation (FIDE) Arkady Dvorkovich, the Executive Director of Stimson Europe Kava Hasan, RF State Duma Deputy, First Deputy Chairman of the Committee on the CIS Affairs, Eurasian Integration, and Relations with Russia Nationals Abroad Konstantin Zatulin, and representatives of various international scientific and expert centres.

During the summit, discussions, entitled "Talks of the Future," were organized between the President of the Republic of Armenia Armen Sarkissian and well-known representatives of political and economic spheres from different countries of the world.

President Sarkissian had video talks on the main topics of the summit with the co-founder and president of the American company Moderna and founder and executive director of the company Flagship Pioneering Nubar Afeyan, the head of Industry and Retail at Google Ted Souder, and Monthly Barometer partner Philip Bourguignon.

Thematic discussions within the framework of the Armenian Summit of Minds will continue on October 24.