Within the framework of the Glasgow Conference, President Armen Sarkissian met with Joe Biden, Emmanuel Macron and the leaders of some other countries 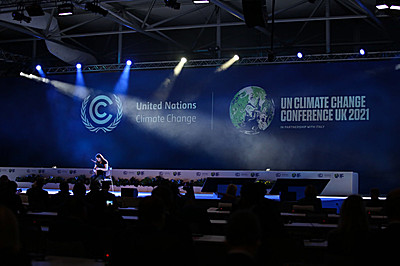 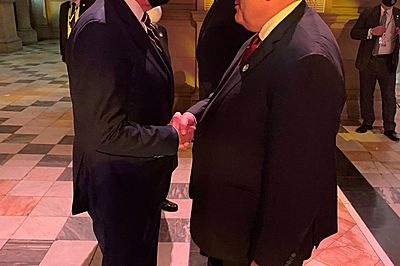 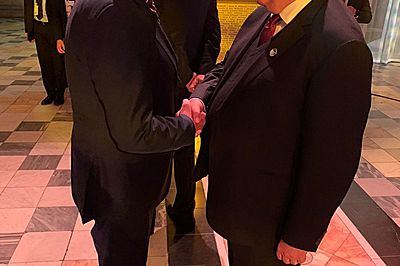 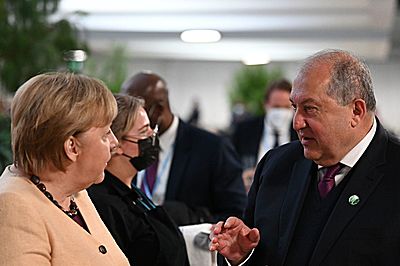 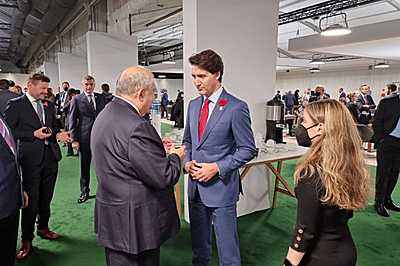 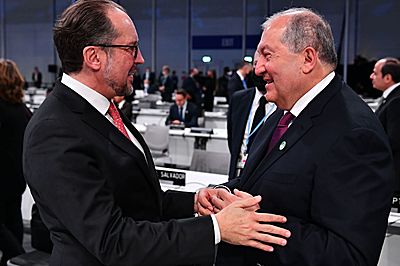 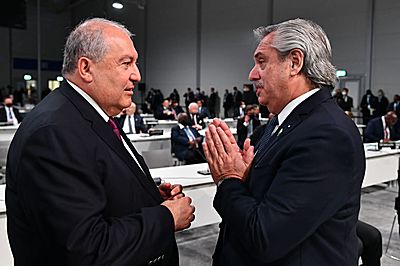 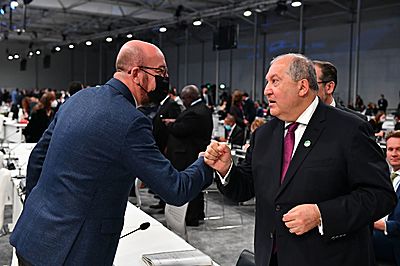 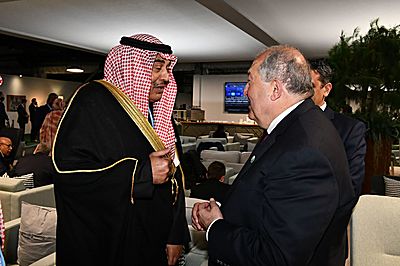 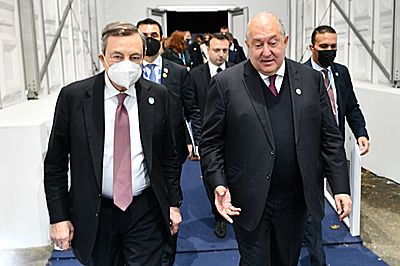 On November 2, the second day of the 26th Conference of the Parties to the United Nations Framework Convention on Climate Change (COP26) in Glasgow, the speeches of the Presidents and Heads of Government of the participating countries on the urgent steps needed to tackle climate change will continue.