Alen Simonyan received a group of art and culture figures 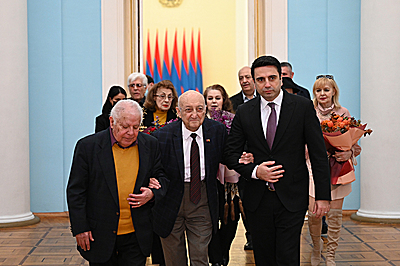 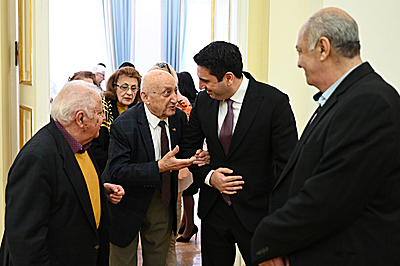 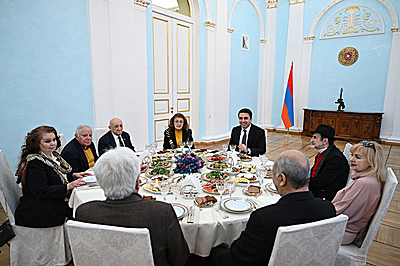 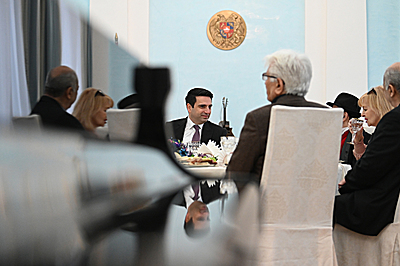 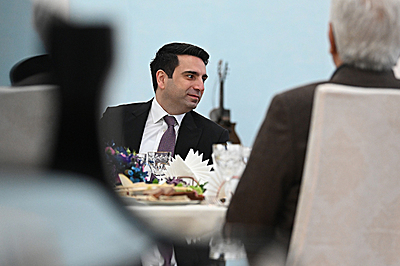 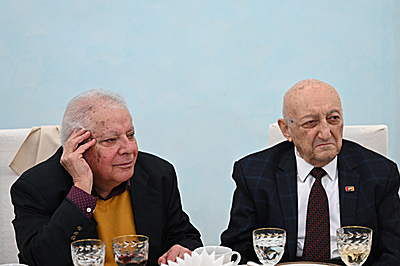 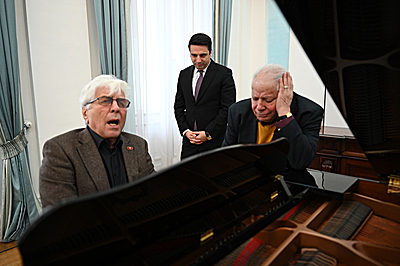 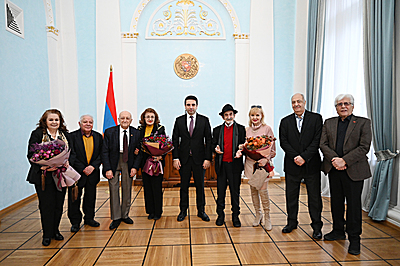 Welcoming the guests, Alen Simonyan noted that it is a great honour to host them, and emphasized their invaluable contribution to the development and enrichment of Armenian culture.

They discussed issues related to culture and various branches of art at the solemn reception. Veterans of Armenian culture attached great importance to the state care of art and the necessity of presenting Armenian culture in the best way in various world venues.

At the end of the meeting, Robert Amirkhanyan performed some of his famous pieces at the request of those present.