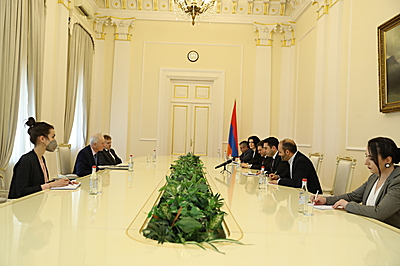 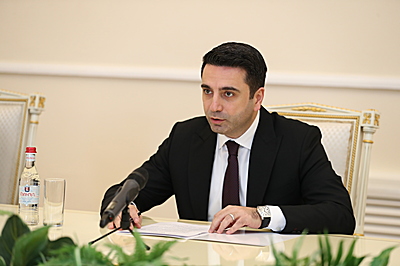 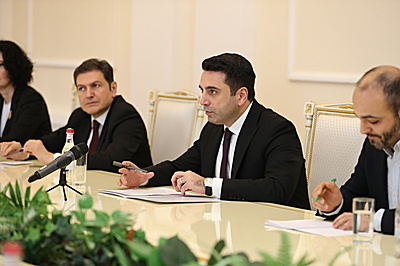 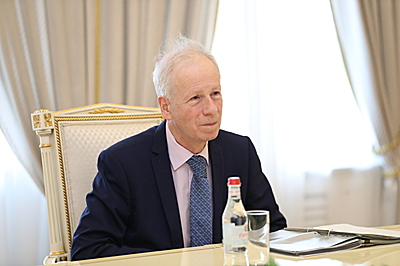 On March 1, RA Acting President Alen Simonyan received the delegation, led by the Canadian Special Envoy to the European Union and Europe Stéphane Dion, who arrived in Armenia on a mission to outline the ways of supporting Armenia's democratic development.

The special envoy presented Alen Simonyan some details about the meetings he had in the state bodies of Armenia during the previous two days.

Touching upon the goals of his visit, Stéphane Dion informed Alen Simonyan that within the framework of his mandate, he will study the possibilities of Canada's support to democracy in Armenia, including segmented support to the civil society, democratic institutions, and economic partnerships.

The meeting touched upon the Canadian-Armenian community. According to the guest, the role and participation of about 66,000 Armenians living in Canada in the country's foreign policy and social-economic issues is great.