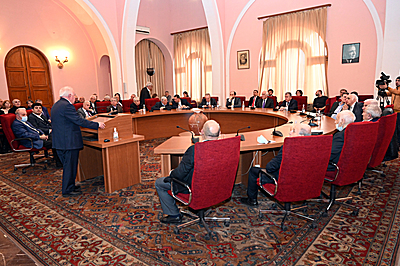 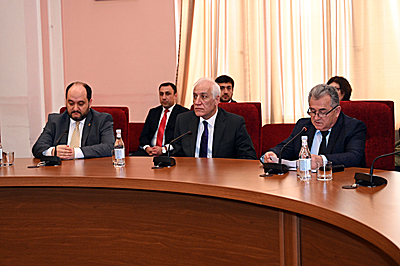 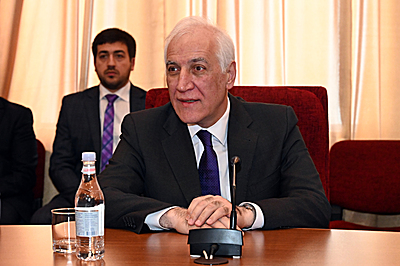 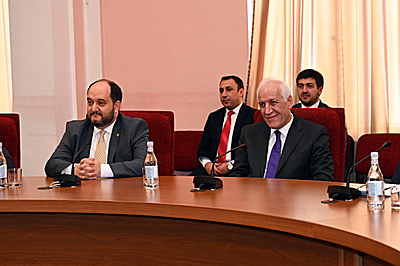 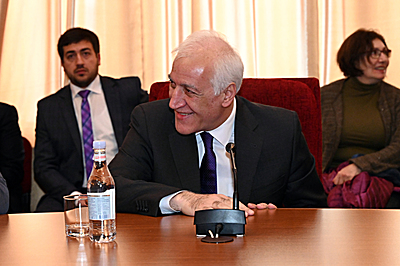 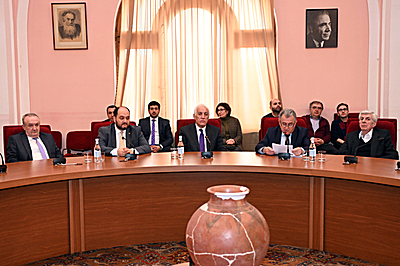 Minister of Education, Science, Culture, and Sports Vahram Dumanyan, President of NAS, Academician Ashot Saghyan, Academician-Secretary of the Department of Mathematical and Technical Sciences of the NAS RA Lenser Aghalovyan, Rector of Yerevan State University Hovhannes Hovhannisyan, Rector of the Armenian-Russian University Armen Darbinyan, and other speakers presented the life and working activities of the prominent scientist and his rich legacy.

They emphasized Sergey Hambardzumyan’s role in forming and developing the Armenian School of Mechanics, establishing the Institute of Mathematics and Mechanics of the Academy of Sciences of the Armenian SSR, and strengthening the YSU ties with the world-renowned universities, turning it into a major research centre to train and educate young scientists.

The speakers also noted the immense social activity of the famous scientist.