This platform will also contribute to the strengthening of our country's security systems. President Vahagn Khachaturyan attended the opening of the Third ArmHighTech-2022 International Exhibition 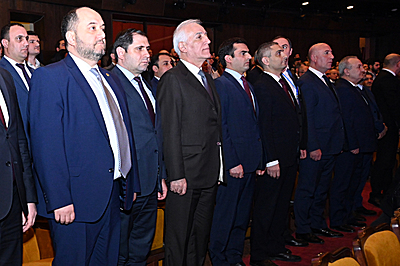 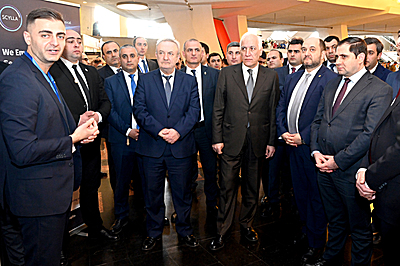 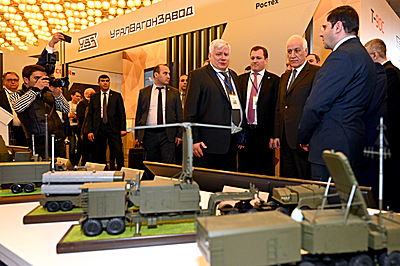 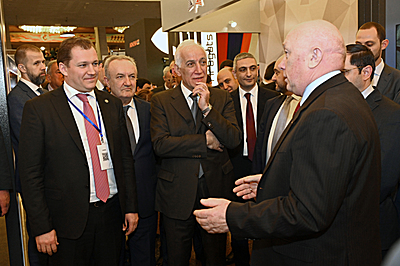 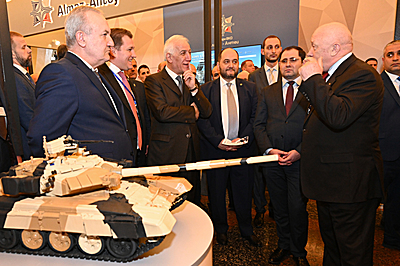 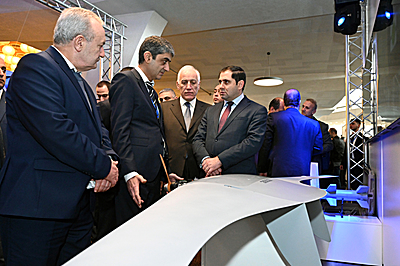 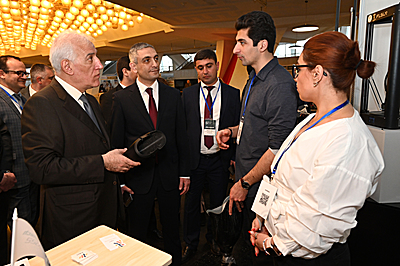 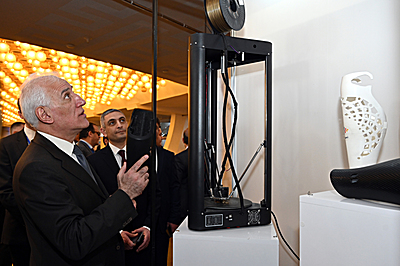 Today, President of the Republic Vahagn Khachaturyan attended the opening ceremony of the Third ArmHighTech-2022 International Exhibition of Defense Technologies, which will be held at the Karen Demirchyan Sports and Concert Complex from March 31 to April 2.

Welcoming those present, President of the Republic Vahagn Khachaturyan noted that this event has a special significance for him. "Those in charge of high-tech industry, realized all this and assessed the capabilities of the ministry. Back in December last year (I was the minister at that time), I proposed to implement in 2022 the RA Prime Minister's decision of February 2021 on organizing an ArmHighTech exhibition. We could not have predicted all the difficulties and complications that would arise, but in honour of the organizers (a large interdepartmental group was working), today, it has become a reality," said President Khachaturyan.

The President of the Republic expressed hope that the exhibition will create opportunities for new cooperation, joint programs, and implementation of creative ideas.

"This platform will also contribute to the strengthening of our country's security systems, thereby promoting the implementation of our ideas of peaceful coexistence and long-term peace in the region," said the President.

The Vice President of the National Assembly Hakob Arshakyan, who was present at the opening of the exhibition, attached importance to opening such exhibitions. "I would like to congratulate all of us on the opening of the ArmHighTech international exhibition, and, in the first place, to thank the organizers for all the work done; today, we have this organized event of high quality, which is, indeed, a success," the NA Vice President noted.

In his speech, the Acting Minister of High-Tech Industry of Armenia Davit Sahakyan noted that Armenia has all the prerequisites to clearly position itself on the technological map of the world, and become a country of high-tech industry.

"Of course, this requires great efforts: coordinated and collaborative working approach, and well-targeted activities. In this regard, the ArmHighTech exhibition is another step towards achieving the goal of meeting the representatives of the sphere, presenting the achievements, and fixing new frameworks of cooperation," said David Sahakyan.