We need to go back to the source called science. President Vahagn Khachaturyan participated in the RA NAS annual general meeting 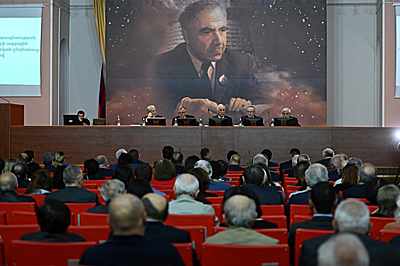 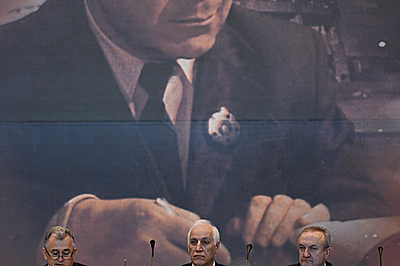 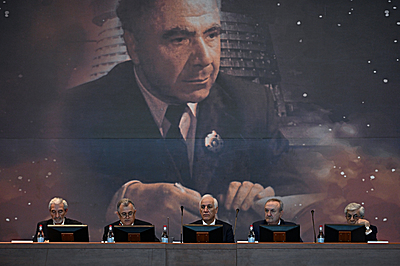 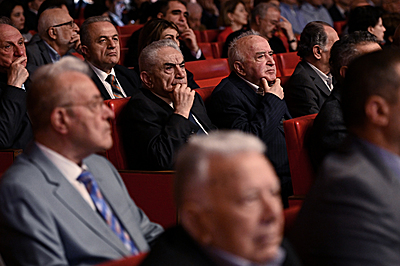 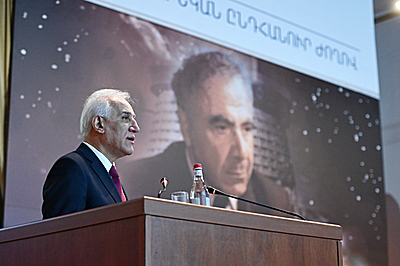 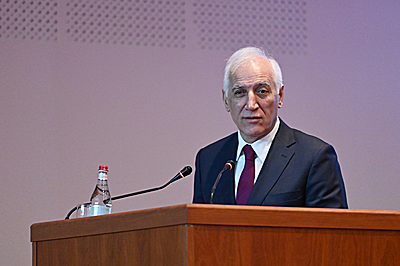 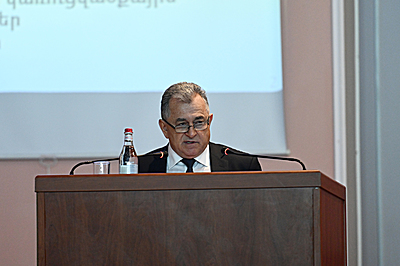 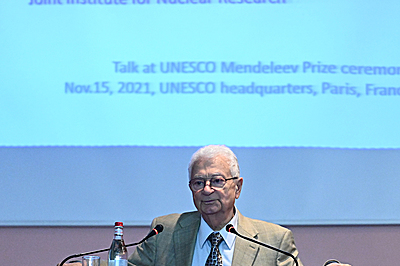 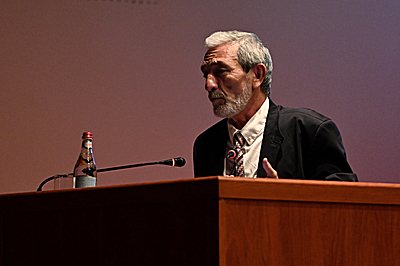 We need to go back to the source called science. President Vahagn Khachaturyan participated in the RA NAS annual general meeting.

Today, in the conference hall of the RA National Academy of Sciences, President Vahagn Khachaturyan took part in the annual general meeting dedicated to the main results of the scientific and scientific-organizational activity of the RA NAS in 2021.

The RA NAS President, Academician Ashot Saghyan presented the main results of the scientific activity of the Academy, the development strategy of the coming years, and the NAS structural reform programs.

Welcoming the participants of the annual general meeting of the Academy, the President of the Republic noted that it was an honour for him to be present in an environment that is very close to his heart.

"I have devoted quite a long time of my life to science, I have always considered myself one of you. I have never felt alienated from this environment, I know very well what it means to be a scientist. Few can become a scientist, and all of us should appreciate this: you, the society, and the government. After all, our pride as Armenians has always been our science, and educated people," said the President of the Republic.

Referring to the activities of the Academy of Sciences, President Khachaturyan singled out two important circumstances. "There is a need to study and analyze the events in depth. We need to take scientific argumentation into account when saying our piece in state policy. Your participation in this is important, said the President. - We have a big problem in public speech and politics. When we express opinions, often, they are not scientifically substantiated, but simply wishes. This misleads all of us: government officials, political forces, and the public. These unsubstantiated views cause confusion in the society.

We need to give impartial assessments of the current situation and the future, which will become state policy as well."

Vahagn Khachaturyan stressed the need for scientific discussions. "If you try to assess the reasons for our failures now, you will understand that the reason is to have moved away from science. We need to go back to that source, which is called idea, impartiality, honesty, and realism," he said.

According to him, there will be no development of the Republic of Armenia without education and science. "We have no other resource than the human being, with his knowledge, his abilities, and his initiatives. General education, higher education, science, this link must be complete. Starting from school or even kindergarten, we must prepare our society, and our citizens to become more educated people, and at the same time to be more devoted to the country," said the President.

The President of the Republic wished everybody success and new achievements.

"All the branches of the Armenian authorities: the Government, the National Assembly, and the Presidential Institution, are by your side. They will support all your initiatives, and are ready to discuss any difficult issue that may arise. In building our state of tomorrow, we must be united: separately, we simply cannot exist," concluded the President of the Republic.