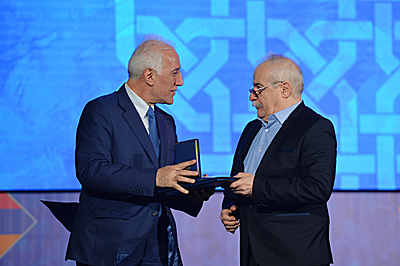 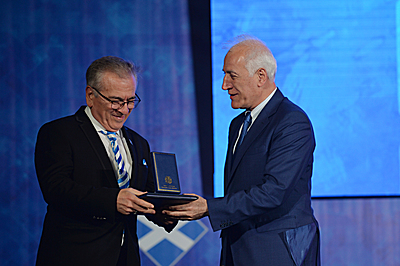 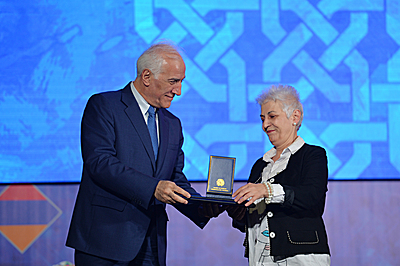 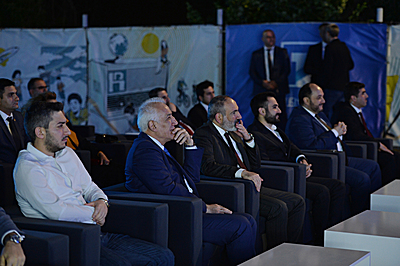 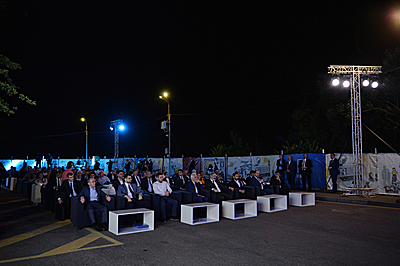 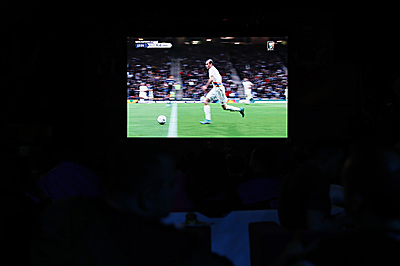 After a long pause, the broadcasting of the Armenian National Football Team matches returned to the air on Channel One, and the President, with Prime Minister Nikol Pashinyan, who was present at the event, watched the Scotland-Armenia match through the big screen of the Public Television Company.